The origins of our practice at 13 Spring Street, began with Dr Philip Kinsella, a specialist and established orthodontist, who started his own practice Philip Kinsella Orthodontics in early 1970. The practice became very successful in the Chatswood area. In those days the dark room was used to develop Kodak X-Rays, and in 1991 they introduced the first computer to the practice. 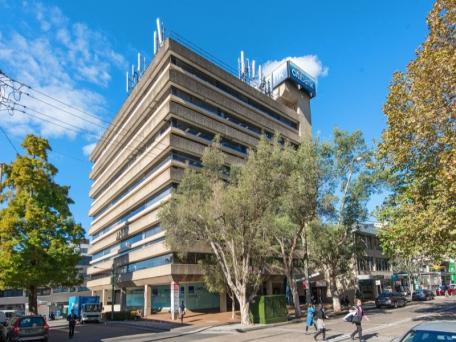 Chatswood itself was growing at a great rate, with shops such as Grace Brothers, the first large four-storey city retail department store, to open a branch in regional Sydney, which marked the start of a dramatic change in retail and stores for Chatswood. Our building, at the time, was the tallest building in Chatswood. 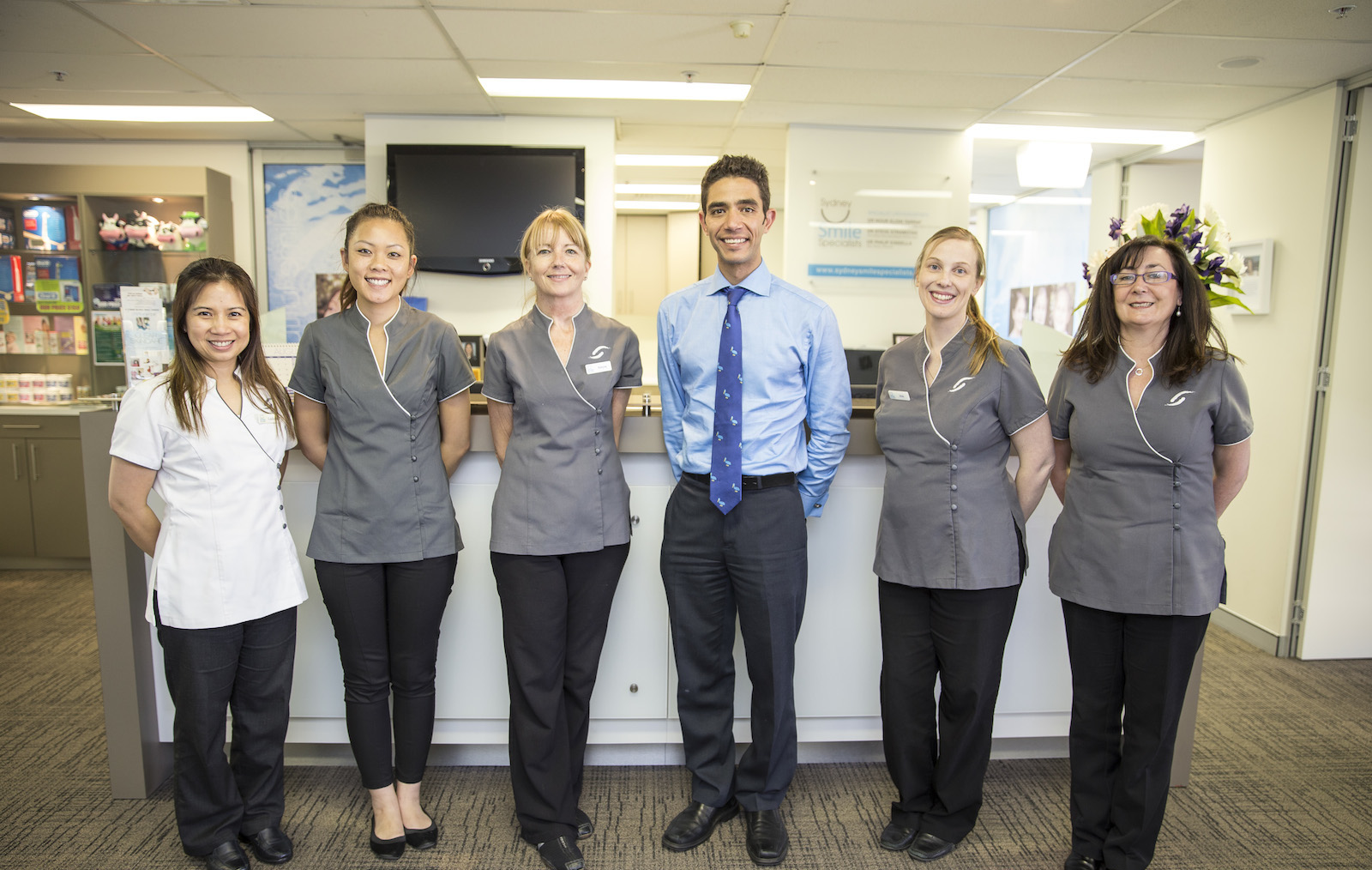 Demonstrating his commitment to the Chatswood area, Dr Tarraf rebranded to Chatswood Orthodontics. With so many memories over the years, many staff members are still employed or have returned. It’s also not uncommon for parents who start their children’s treatment with us, to comment on how they were treated in this building when they were children themselves, with one of the previous talented orthodontists who practiced before us.

Dr Tarraf and his team at Chatswood Orthodontics understand that embarking in orthodontic treatment is an important decision and takes a big commitment from parents with children, and adults going through their own treatment. The team’s role, they believe, is to make the entire experience as enjoyable and convenient as possible. Dr Tarraf prides himself in staying ahead of the latest advancements in orthodontic treatment to ensure his patients are always receiving the best care possible. This has translated into all patients being given the option for discreet and affordable treatment options. Dr Tarraf believes everyone should be given the choice to choose a treatment they are completely comfortable with; therefore he has ensured his team has the skills and expertise to deliver beautiful results on all occasions.

For all enquiries or to schedule an appointment, contact us today. No referral necessary.